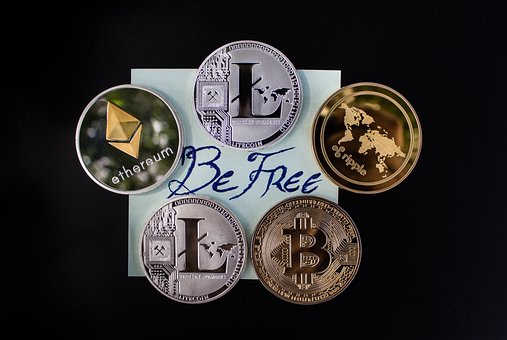 The global VP of tax at Coinbase, Lawrence Zlatkin has taken an aim at the rushed cryptocurrency provisions added to Congress’ bipartisan infrastructure bill “at the last minute,” slamming lawmakers for hastily inserting amendments that could impact “60 million Americans.”

In a blog post on Saturday, he took this aim, directed at a Thursday, 19th August editorial article from Bloomberg that had praised the infrastructure bill’s crypto provisions. Lawrence Zlatkin has criticized the lack of opportunity for public discourse regarding the legislation and has also estimated that 20% of the United States population are invested in digital assets. He stated, “Today, around 60 million Americans own crypto — roughly one-fifth of the entire U.S. population. Those Americans, and the entire crypto ecosystem, deserve more dialogue than midnight provisions inserted at the last minute.”

Lawrence Zlatkin has even noted that the outrage over the bill’s language extended beyond the confines of the crypto industry, estimates that the popular “public outcry” has seen senators contacted by nearly 80,000 people within “just a few days.”

The Coinbase executive highlighted that the broad definition of a digital asset “broker” that is included in the bill, could actually impose extremely strict reporting requirements on network validators and software developers, who would then be unable to comply with their obligations under the bill in its current form.

Lawrence Zlatkin even stated, “As long as the statute says that software developers, miners, stakers must do the impossible, there is no lawyer who would advise them to risk operating in violation of laws whose penalties for non-compliance would easily bankrupt them.” He added that the digital assets brokers must be subjected to the same third-party reporting requirements as that of the mainstream brokerage firms and even claimed, “This will harm innovation and stifle the potential of a hugely important technology at its earliest stages of development. … Tax policy should be thoughtful and deliberate. Broad overreach is a regulatory mistake.” 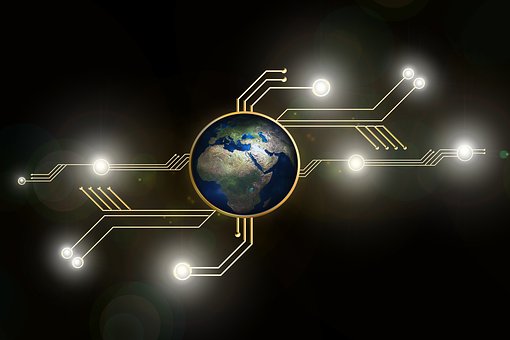 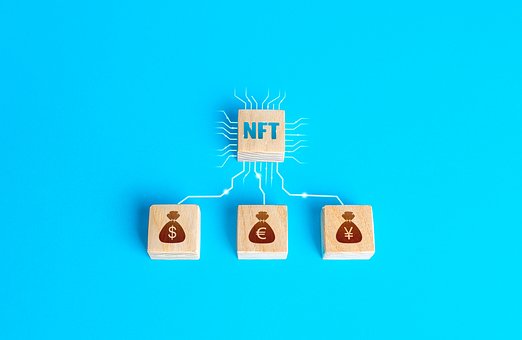